Note that the boot is not marked with the S3 standard. This is because S3 includes the requirement of anti-static. The product cannot be both anti-static and Electrical Hazard, therefore it cannot be S3.

As a result, the boot is also individually marked with several features that are normally covered by the S3 marking, including:

In addition, the boot has also passed:

The American standard has been used to certify the product to Electrical Hazard and Safety Footwear standards.

Some of the markings are along the same lines as the European:

The American standard also has the EH testing and certification.

EH – EH protective footwear is designed to reduce the hazards due to accidental contact with live electrical circuits and is only meant to be used as a secondary protection for electrical hazard environments.

The outer surface of the sole and heel shouldn’t be penetrated by any electrically conductive component, like nails in the heel.

EH shock resistant footwear must be capable of withstanding the application of 18,000 volts at 60 Hz for 1 minute with no current flow or leakage in excess of 1.0 milliampere.

RF800 PowerMax was developed in conjunction with Western Power Distribution and specified on their recent tender, the Rock Fall Power Jointers and PowerMax Linesman Electrical Hazard Boots are designed as secondary protective equipment for use in addition to other electrical hazard protection equipment i.e. gloves. The products are used in Utilities, Rail, Construction, Highways and Offshore. Primarily worn by Linesman and Jointers – they are ideal for any company that faces electrical risks.

During the process we have developed a new outsole mould which is a 5 figure investment, compatible with climbing irons and spikes, the product can be re-soled to further reduce the impact on the environment. Another environmental positive is that we use a Non-EPTFE Waterproof Membrane by Sympatex® which has far reduced GHG (Greenhouse Gas) and water usage than leading EPTFE membranes. Our Non-EPTFE Membrane is also enhanced tested for 100 hours – 75 times longer than the European standard 80 minutes.

We’ve brought together a range of advanced components used in our existing market leading products. Including:

Finally, we have added a yellow collar, meaning that wearers can be identified to be wearing the correct EH Footwear from a distance by Health and Safety and Site Managers.

To continue to enhance safety in the UK electrical sector, Rock Fall have developed a wider range of Electrical Hazard products for a variety of environments and job roles. 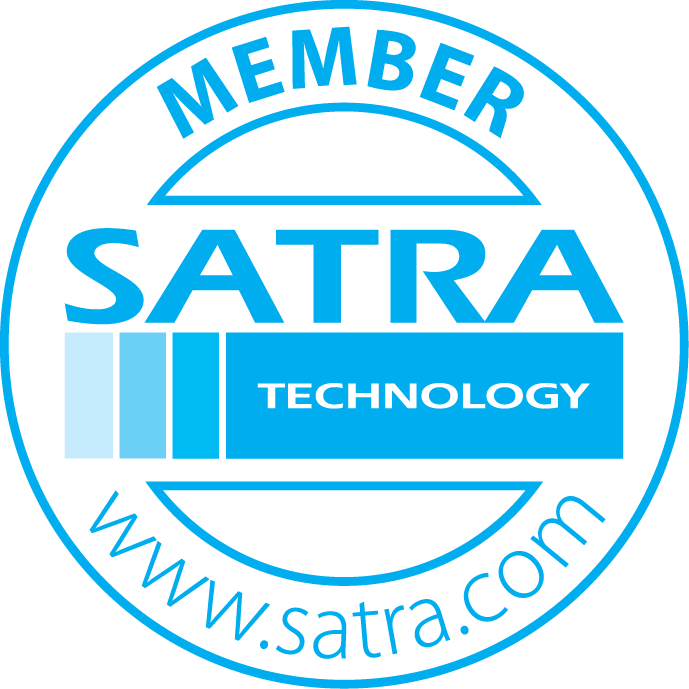 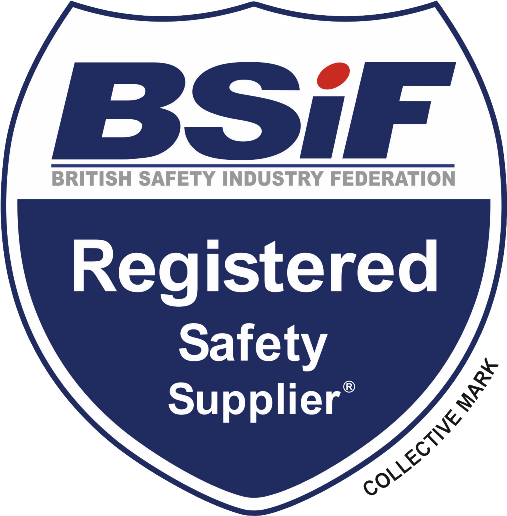